A huge congratulations to Complete Game Colonials pitcher Brendan Lysik for his commitment to further his athletic and academic career at Texas Tech! 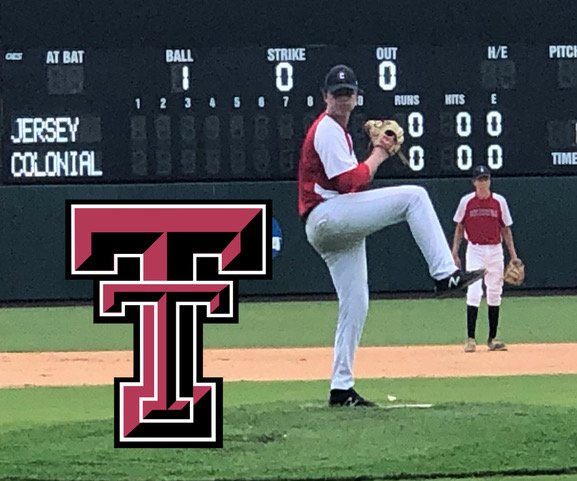 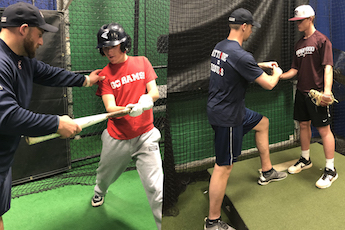 Increasing each athlete’s understanding of the game and performance in a personalized, competitive group environment. Summer, Fall, and Winter availability.

Positive intensity, high-quality instruction, and focus on the individual to get you to your next step on the field. Ages 13u – 17u. 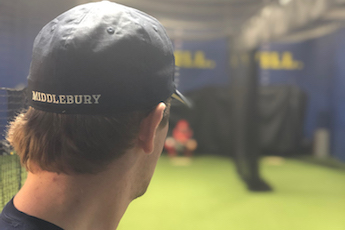 In-depth, fully customized program that will lead you to your perfect college match, both on the field and in the classroom.

Patrick was drafted by the Colorado Rockies in the 16th round in 2004. He played 7 years of professional baseball, reaching as high as AAA with the Detroit Tigers in 2009. Patrick was the league leader in strikeouts in 2006 and 2008. He also set the records for strikeouts in a single game (15) and season (151) for the Newark Bears of the Atlantic League. 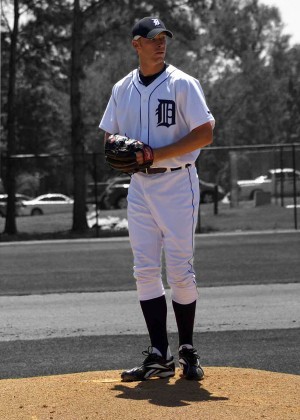 “Show yourself in all respects to be a model of good works, and in your teaching show integrity, dignity, and sound speech”

V-Flex is an implicit technology that strengthens/trains the brain to process information faster and get that information to the body faster. Specialized training for hitting and pitching.

My son has been working with Patrick for over a full year now. Like many trainers Patrick knows a lot about baseball, but more essential, he has the unique ability to teach young adults about commitment, hard work and the importance of Focus.”

We Thought Of Him As A Good Man

When my wife and I decided to put our faith and trust in Patrick with our son, it was not only because we thought of Patrick as a good coach, but we thought of him (more importantly) as a good man.